Before you install the leg servos, you must move them to the centre position. This means moving the servos to the mechanical middle position using the Hexapod Robot Board and the "ServoCenter" program. This is the starting position for assembly. First unpack all 18 servos; then straighten all connecting cables. Pin assignment: 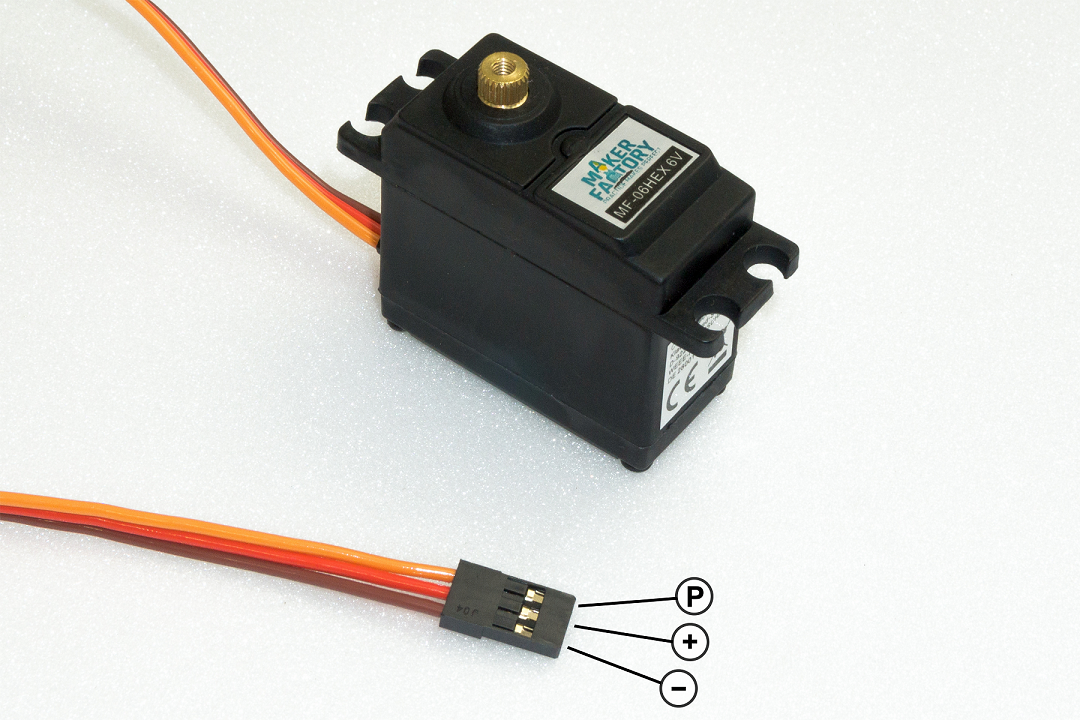 To set the leg servos, transfer the "ServoCenter" programme (located in the "Locomotion" directory) to the Hexapod Robot Board. The programme automatically moves the servos from "S0" to "S17" to the middle position. Connect the servos to the pin headers as shown in the figure (pay attention to the polarity!). All servo connections (S0 to S17) of the robot board are controlled with a pulse width of 1500 μs. At this point you do not have to connect all 18 servos to the Hexapod Robot Board at the same time. In practice, it has proven to be much easier and faster to use only one connection (e.g., S0) and then move one servo after the other to the middle position. The brown wire of the servo cable points to the edge of the board. The board is also labelled SIG (pulse), BAT+ (+), GND (-).

→ The battery must be connected for this procedure! 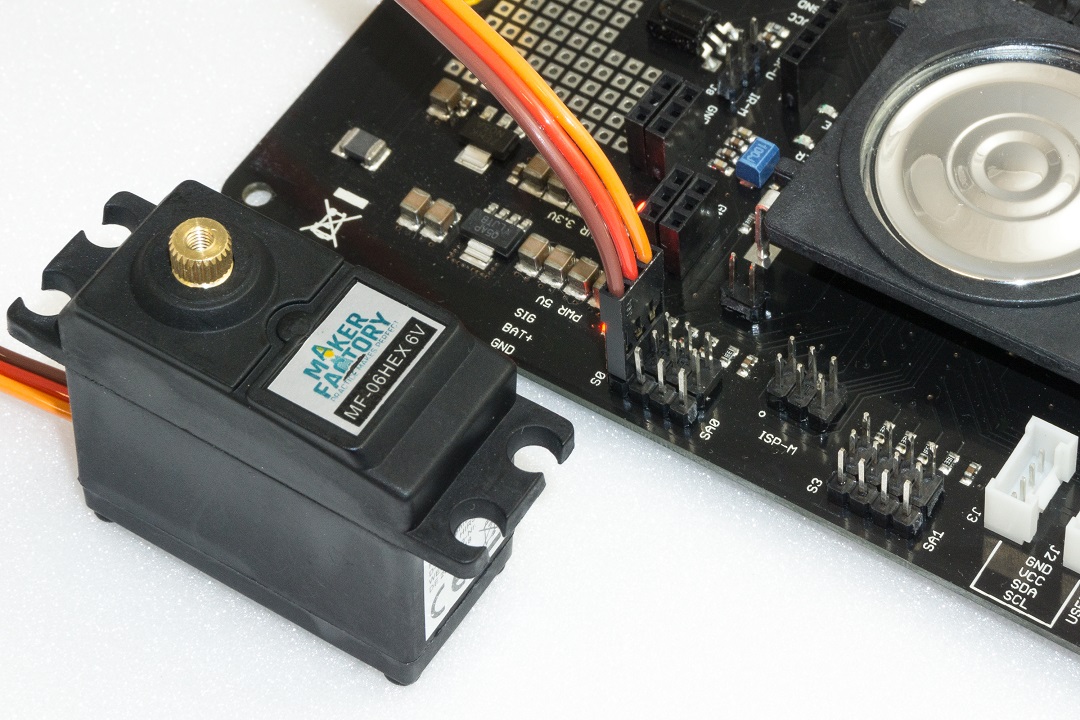 Figure 17 shows the pin headers to which the servos are connected.

→ The pin strips labelled SA0 to SA5 do not carry a control signal. This connection remains unassigned and can later be used for proper extensions such as leg contact sensors.

The joint details are given anatomically in Latin and have the following meaning:

The connections are also indicated in Figure 17 with the leg name as an abbreviation:

→ Leave the programme on the Hexapod Robot Board until the robot is completely assembled. If you accidentally twist a servo mechanically during assembly, you can plug it in again and align it. If the servo is turned from the middle position during installation, this has a negative effect on the running characteristics. This can also damage the servo and the mechanics. Disconnect the robot board from the power supply in case you won't be using it for a long time to avoid accidental short circuits 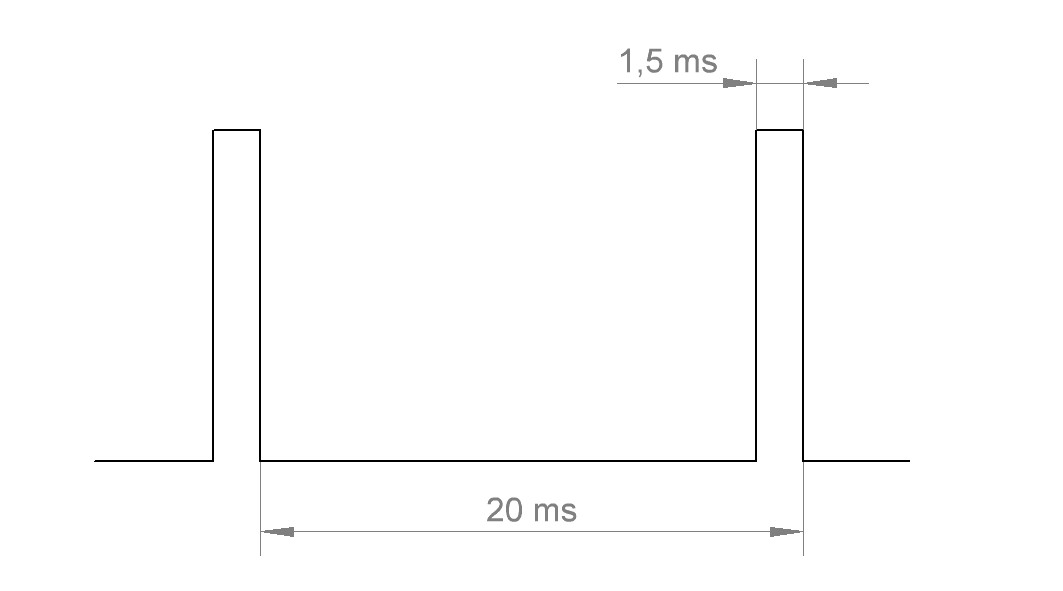