This documentation describes the learning programming package from Makerfactory. This is a HAT for the Raspberry Pi for people who want to learn programming. The manual in German is very detailed.

The product is a board for the Raspberry Pi, which is placed on top of it: these boards for the Raspberry Pi are called "HAT".
All components are connected to the 40-pin header. This allows to use any Raspberry Pi which has this 40-pin connector.
This HAT serves as the basis for various programming examples and is intended for teenagers or adults to playfully learn programming. The functioning of the product is explained in detail in the operating manual by means of numerous examples. Python 3 is used for programming which is already preinstalled at Raspbian.

The following picture shows the Hat mounted on a Raspberry Pi. 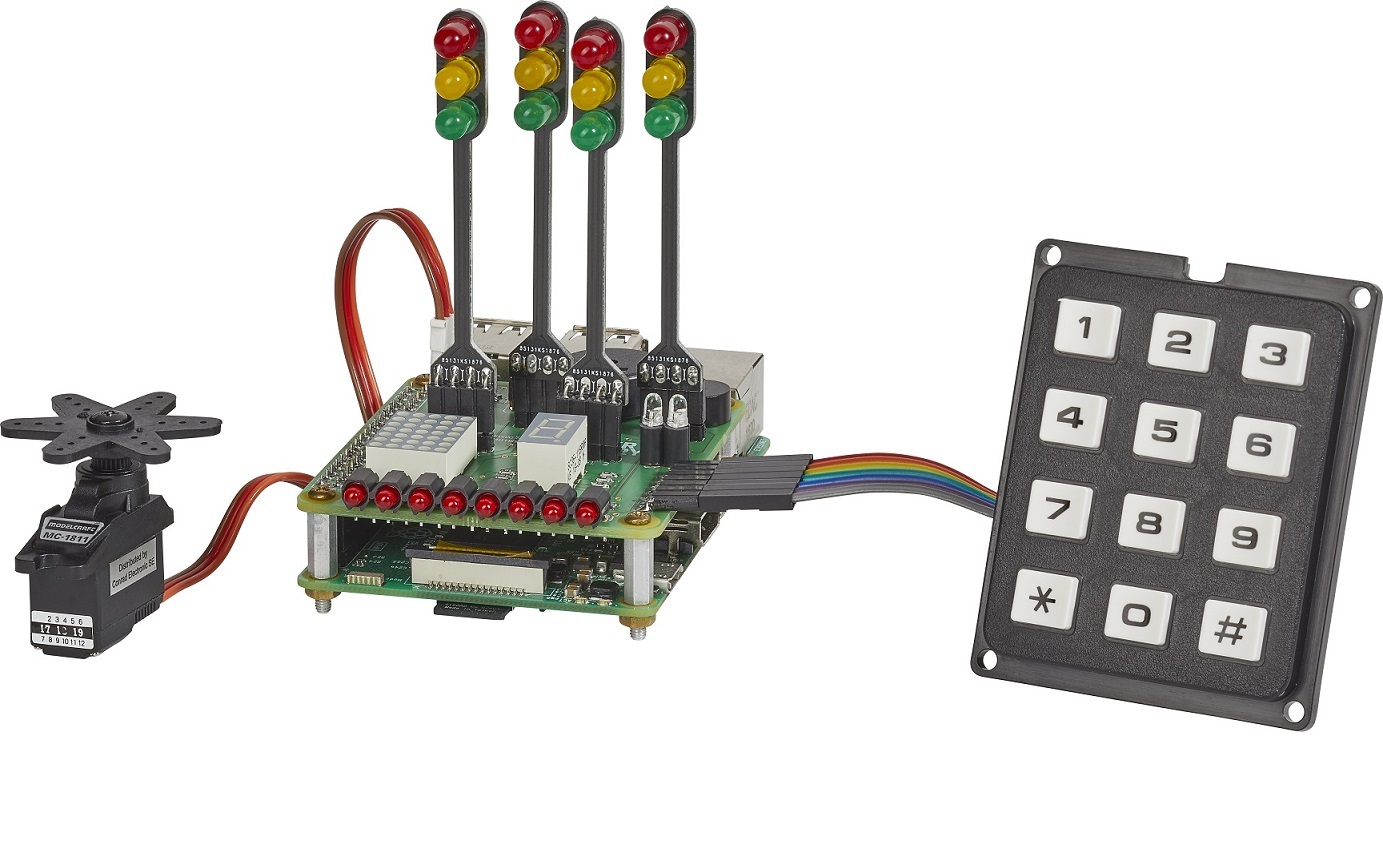 The learning package comes with a bunch of peripheral components. The usage of all of these components is described in detail in the manual. The following table lists the components which could be used for own projects, too:

The package learns how to program all the components of the board in python. All components are connected to the GPIOs of the Raspberry Pi.

The following picture shows the GPIOs of the Raspberry Pi. 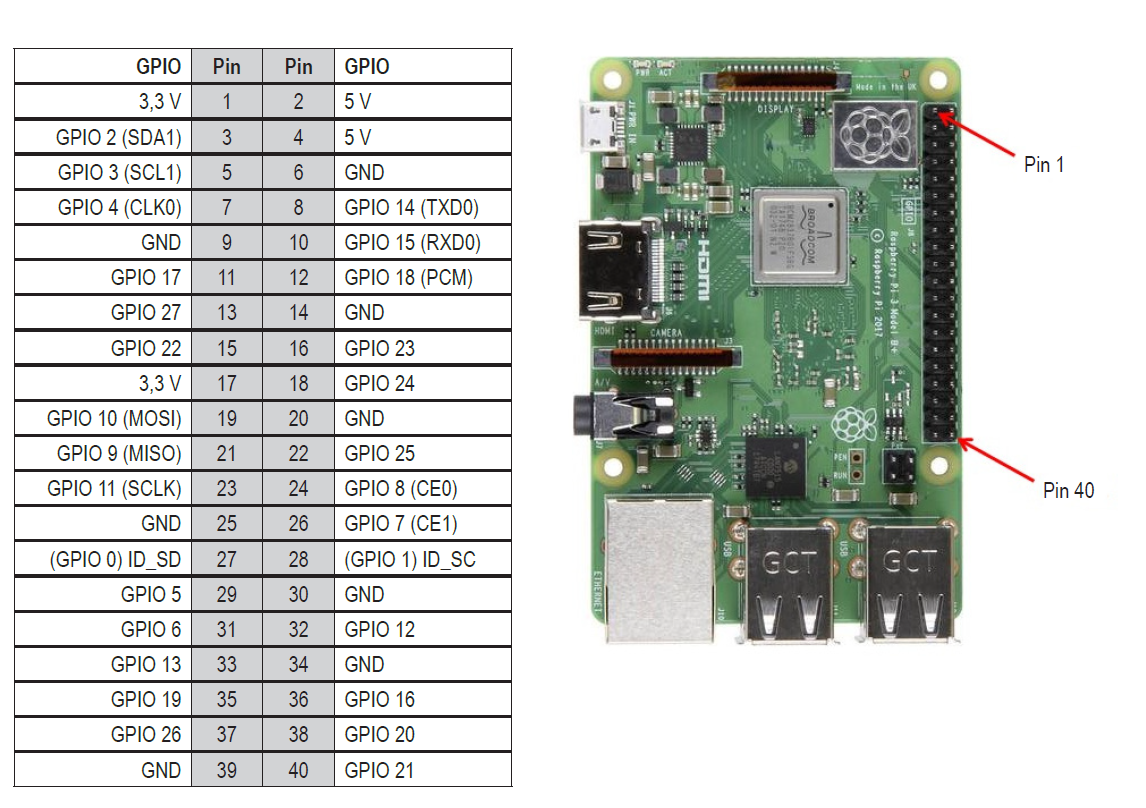 There are 88 files in total of explaining how to program all the components. Here the first example for the traffic light called "Ampel_1.pi" where all declarations are explained before starting:

There is one example project for Python which can be downloaded: Ampel_1.py (download here)

There is an extract of the manual available here. The complete manual is delivered when buying the project.

There is one extract of the manual which can be downloaded: Manual (download here)